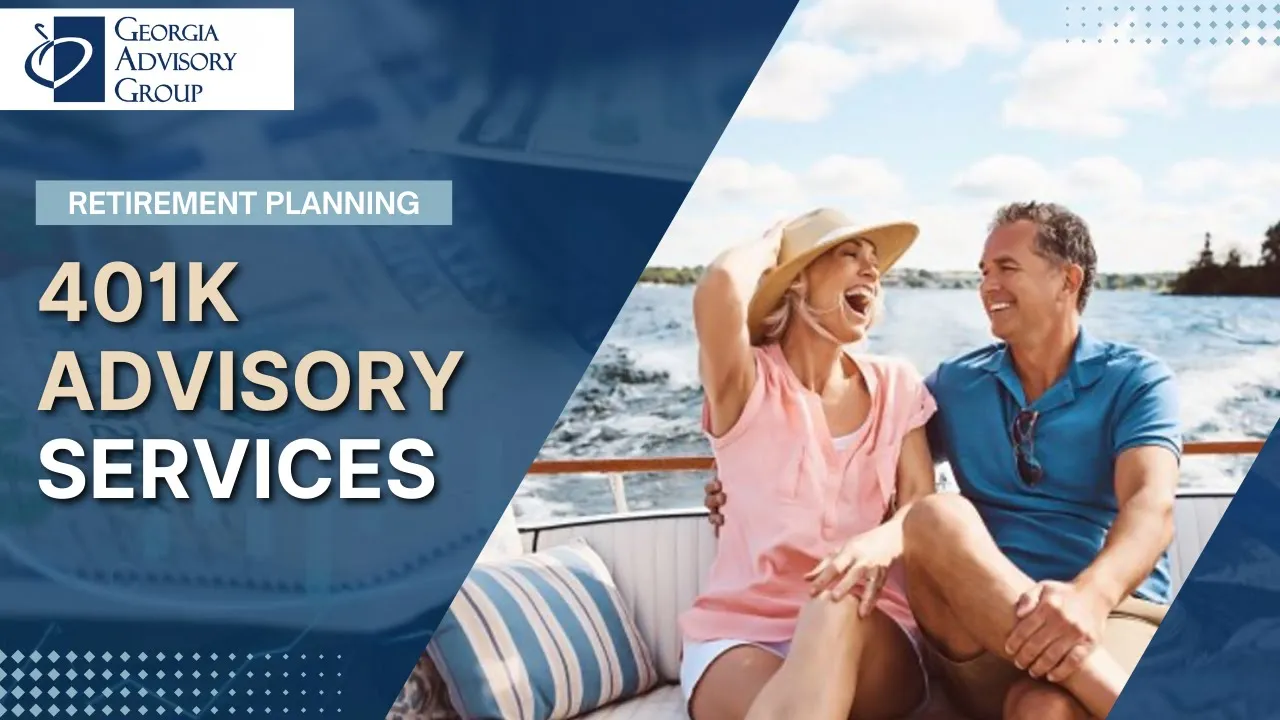 So, Terry, let me just get to the point: why is our 401K advisor service one of our most popular services that we provide, and why do you think that’s a good question Dave I believe that most 401K plans have 25 or so funds in them, and each fund may have 50 to 100 securities in it, and I believe that with the thousands of possibilities, most people just have no idea what to do. The second thing is that when they have no idea, they either sit in funds they’ve been in for a while, or they pick what Morning Star targets as well last year, but then they tend to end up defaulting to the of these targets funds with a target date of say 203. Yeah, so, uh, what are your specific services that your team offers behind the scenes for those who may be wondering, “Am I making the right choices? “What do you do when a client walks in the door? What steps do you take?

Because the 401(k) plan is likely to be each participant’s largest liquid asset, it’s important for them to maximize performance over the decades that they’re working there. One of the services that we’ve used for a long time is a service that goes in each day and analyses the mutual funds that are in a specific 401K plan and ranks and scores them. It’s almost a hundred thousand dollars more over 20 years by simply taking five minutes a quarter to just adjust to the funds that are performing well at that time, and that was just on a ten thousand dollar investment, so that’s amazing. One of the most common questions we get is about self-managed funds, which are extremely popular today but are unfamiliar to most people.

Tell us a little bit about it. Well, in the old days, you couldn’t touch your funds; you could only use the mutual funds that were in there, so you had maybe 25 picks out of the 10,000 potential funds in there. Several years ago, around 2008, there was really no way for anyone to protect their funds other than to just get rid of them, so they started allowing you a small percentage all the way up to 100 percent that you could transfer into an account.

We’ll go into more detail on our YouTube channel about us and more specifics about 401K, so hey, thanks for your time; I appreciate you coming out to the studio and answering a couple of questions for us, and we’ll talk again in the future.